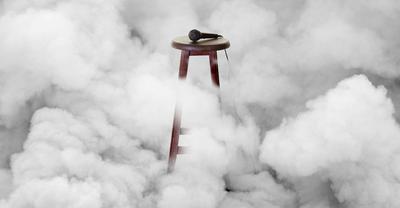 How 9/11 Changed What Americans Laugh At

Satire and slant further entrenched many Americans where they already stood, splitting television into warring (if also smirking) echo chambers and likely contributing to the well-documented political polarization of the past 20 years. Any sense of unity via collective, cathartic laughter was short-lived; recall that Bush took less than a month to declare, “You’re either with us or against us,” and most people picked a side. Though his comment referred to the War on Terror, it encapsulated all manner of turn-of-the-millennium cultural squabbles. With the line between news and entertainment blurred, a rogue’s gallery of reporter-personality hybrids emerged on the major networks to preach to their respective choirs. 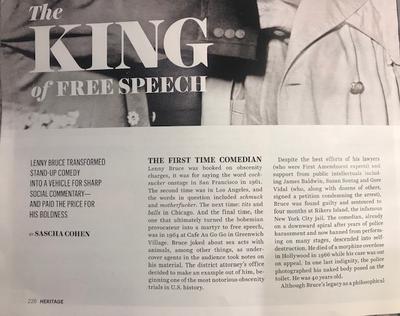 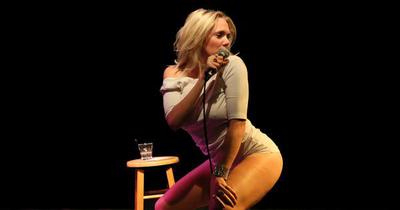 Your Hooker Jokes Are Lazy, and Sex Worker Comedians Are Proving It

A joke from Chris Rock’s 2004 HBO stand-up special Never Scared goes like this: “Sometimes I pick up my daughter and I just stare at her, and I realize, my only job in life is to keep her off the pole. Keep my baby off the pole.” He paces across the stage, with his trademark Cheshire grin. “If your daughter is a stripper, you fucked up.” 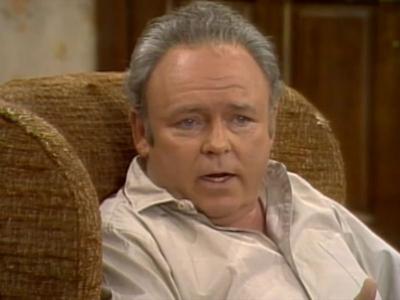 Later this month, the beloved 1990s family sitcom “Roseanne” returns to ABC. The reboot comes at a perfect cultural moment–television comedy is thriving in its second Golden Age, and while recent shows have made strides exploring issues of identity from race to sexuality, the elephant in America’s living rooms, class, has been only spottily addressed in the 20 years that “Roseanne” has been off the air. 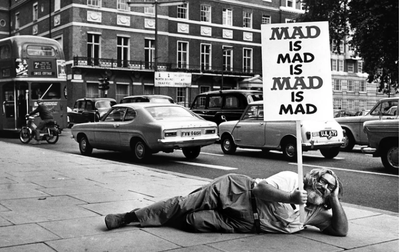 Why Doesn't America Have Its Own Charlie Hebdo?

A history of American satire since the 1950s

A Brief History of Punch-Down Comedy

When we talk about “punching down” vs. “punching up” in comedy, we are talking about where the cultural power of a joke is weighted. 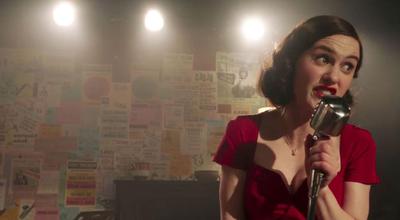 The Marvelous Jewishness Of Mrs. Maisel

Earlier this month, the comedian Julie Klausner tweeted the results of an online quiz called “Which TV Jewess are you?” Her result was Julie Kessler, the character she played on Hulu’s Difficult People for two seasons. The quiz references five different female Jewish characters on television right now, featured in comedies like Crazy Ex-Girlfriend, Broad City and Transparent. 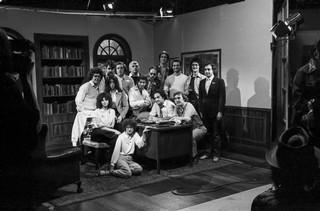 Anne Beatts likes to tell people that she got into comedy the "same way Catherine the Great got into politics—on my back." As a young woman in the 1970s, Beatts dated humor writers Michel Choquette and Michael O'Donoghue, accompanied them to the right social events, and got many of her ideas into the infamous satire magazine The National Lampoon. 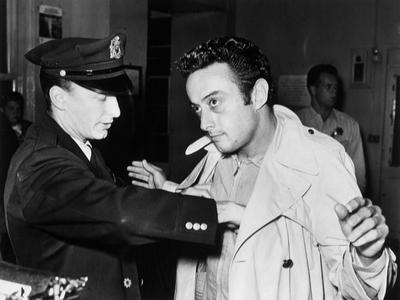 “Sometimes you feel guilty laughing at some of Lenny’s mordant jabs,” journalist Herb Caen once said of the taboo-shattering comic Lenny Bruce. “But that disappears a second later when your inner voice tells you, with pleased surprise, ‘But that’s true.’” The it’s-ok-to-say-it-if-it’s-true defense of politically incorrect comedy may be a simplistic one. But it’s a defense that has prevailed for a reason: It’s made for some of the most celebrated humor in modern American comedy. 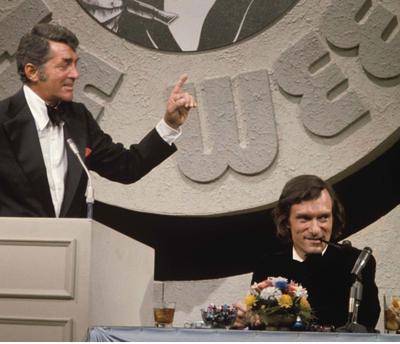 Almost everyone remembers the 2001 Comedy Central Roast of Hugh Hefner, which took place just two and a half weeks after 9/11, when the New York City skyline was still black and smouldering. Gilbert Gottfried made a risky, toosoon joke about air travel but then won back the audience with his filthy version of “The Aristocrats,” giving grief-stricken America permission to laugh again. 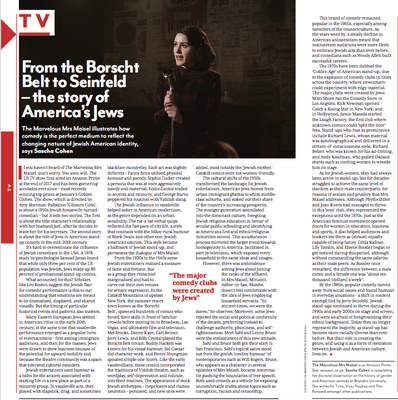 Jewish Comedy From the Borscht Belt to Seinfeld